Emmanuel Macron had announced during the presidential campaign, he intends to reform the labor code by going beyond the Labor Law. This law, Myriam El Khomri, was adopted by the National Assembly on 21 June 2017 thanks to Article 49-3. It aims to increase the competitiveness of companies by giving them more flexibility. But it also aims to improve the working conditions of employees. Many decrees have already entered into force under François Hollande's five-year term.

To achieve his objectives, Emmanuel Macron has planned to act by ordinances. The content of the orders was officially presented by Prime Minister Edouard Philippe and Muriel Penicaud, Minister of Labor during a press conference on August 31, 2017 at Hotel Matignon. In total, the reform of the Labor Code takes the form of five orderstotaling 160 pages.

The ordinances were signed by Emmanuel Macron on September 22nd. On 31 December 2017, the 26 implementing decrees were published in the Official Journal. They cover 117 measures that are all applicable from the first day of 2018. Here is what you need to know about a central project of the five-year period. Note that in 2018, several reforms will complement the ordinances: unemployment insurance reform,  but also  reform of apprenticeship or reform of vocational training .

It should be noted that a few months after their implementation, Labor orders always divide the French. This is what reveals the study "The look of the French on the first year of Emmanuel Macron" published Wednesday, April 18, 2018. According to the study 52% of the public opinion considers "good" the reform of the labor Code.

Elected president of the Republic on May 7, 2017, Emmanuel Macron wanted to go further than the Labor Law and carry out a vast reform of the labor code. He intends to proceed with a reform by order this summer to pass a Labor Law 2. Emmanuel Macron and his government have initially met with representatives of employers' organizations and trade unions. Indeed, the 2007 Larcher law on the modernization of social dialogue imposes a consultation phase with the social partners. The first meetings began on May 23, 2017 and ended on August 24. From these consultations, the ordinances were written and signed by Emmanuel Macron on 22 September. The decrees of application have gradually been signed. All the legislative work 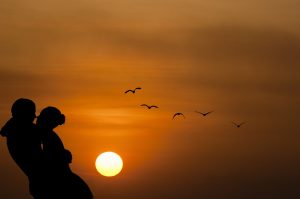 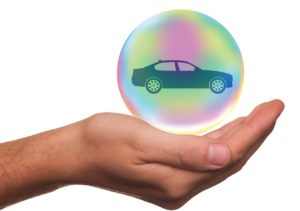 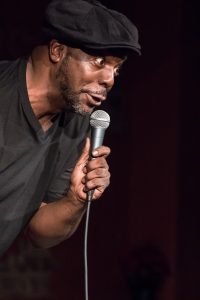